BILL TCHATO: IN A KNOWN TERRAIN 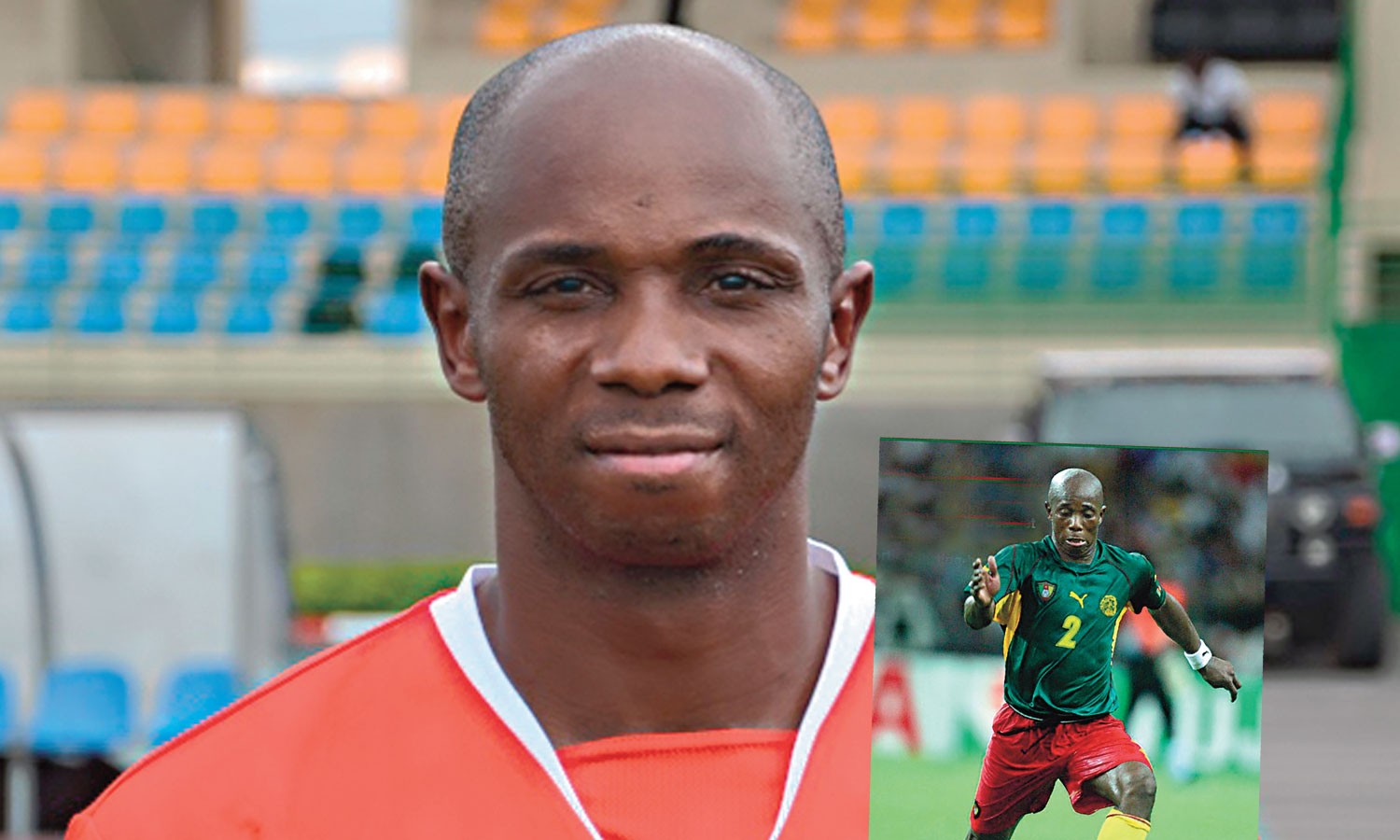 Team manager of the Indomitable Lions until January 17, 2019, Bill Tchato was appointed General Coordinator of National Football Teams by FECAFOOT president Seidou Mbombo Njoya. Bill Tchato replaced Nicolas Dikoume whose contract expired in December 2018. Member of one of Cameroon’s best generation’s of players, Bill Tchato won the 2002 AFCON in Mali. Born in M’biam in the Centre Region some 54 years ago, Bill Tchato left his fatherland in his teen to join his parents who worked with the Cameroon Embassy in France. Here, he started training with Stade Malherbe Caen football academy in 1991 with other players like William Gallas and Jérôme Rothen.

Caped 58 times with the Indomitable Lions, Bill Tchato after his retirement settled in Gabon, where he was the manager of Samuel Eto’o’s (his teammate) Football Academy. He was also owner of a fast-food restaurant. He occupied this function until January 4, 2018 when he was appointed Team Manager of the Indomitable Lions by the President of the Normalisation Committee, Barrister Dieudonné Happi, replacing Alphonse Tchami. In his new role of Coordinator of National Football Teams, Bill Tchato would assure the smooth functioning of the baby, Cadet, Junior and Senior National Male Football Teams both in and off the playing turf. Bill Tchato is married. 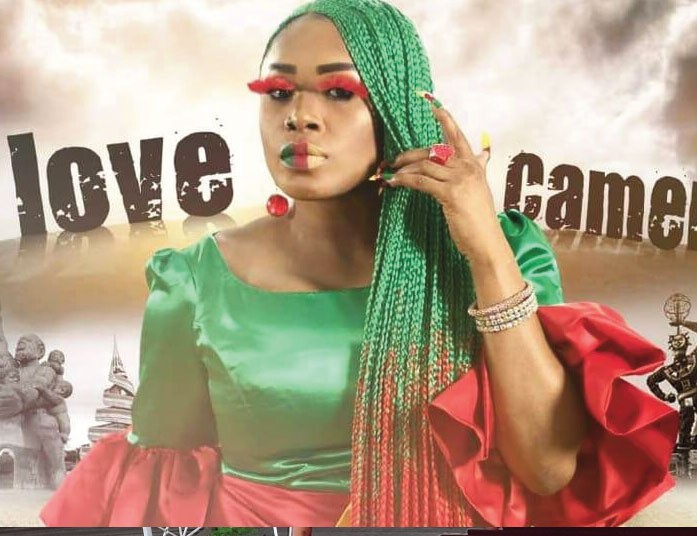 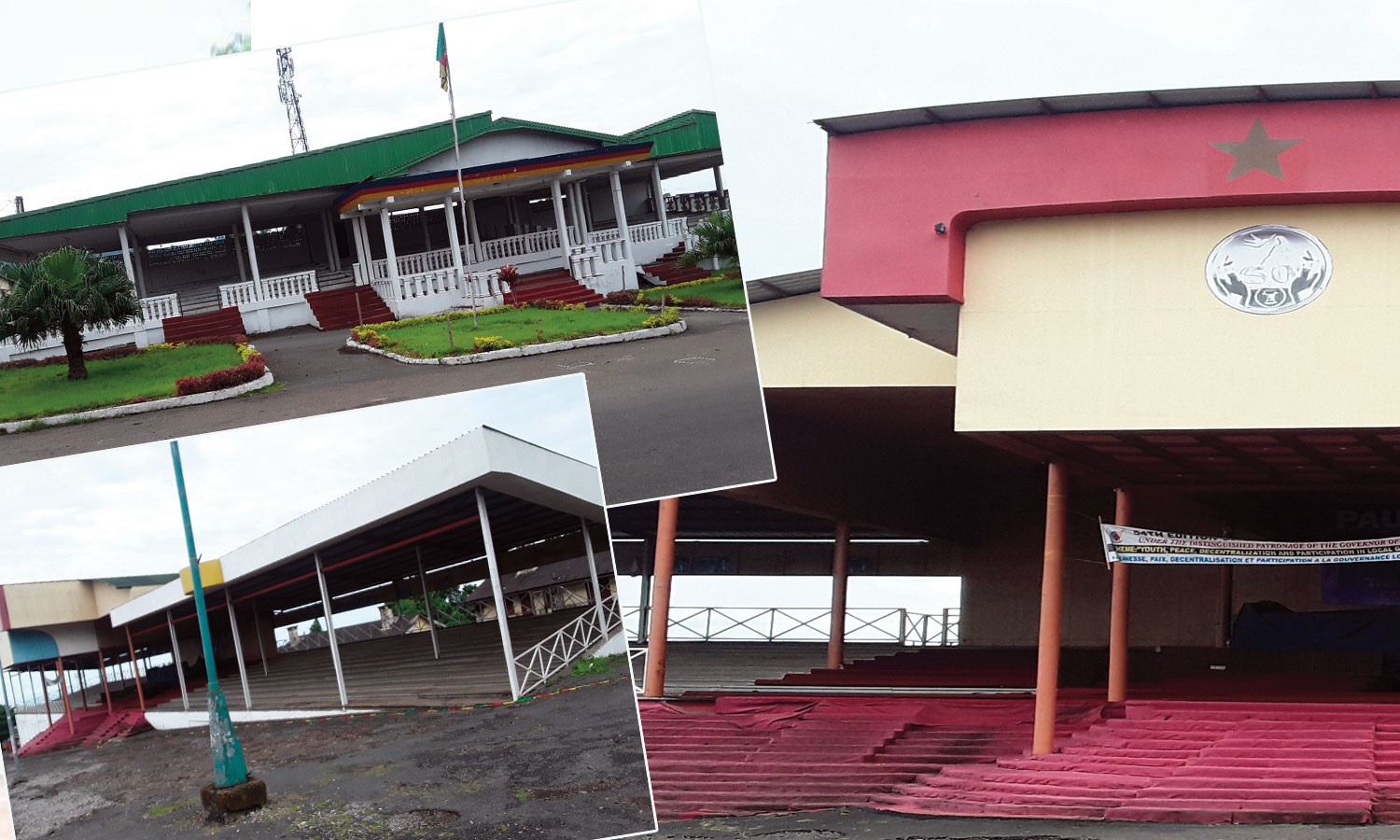 Among others, the Bongo Square ceremonial ground hosted the golden jubilee celebration of Cameroon’s Reunification, which President Paul Biya chair... 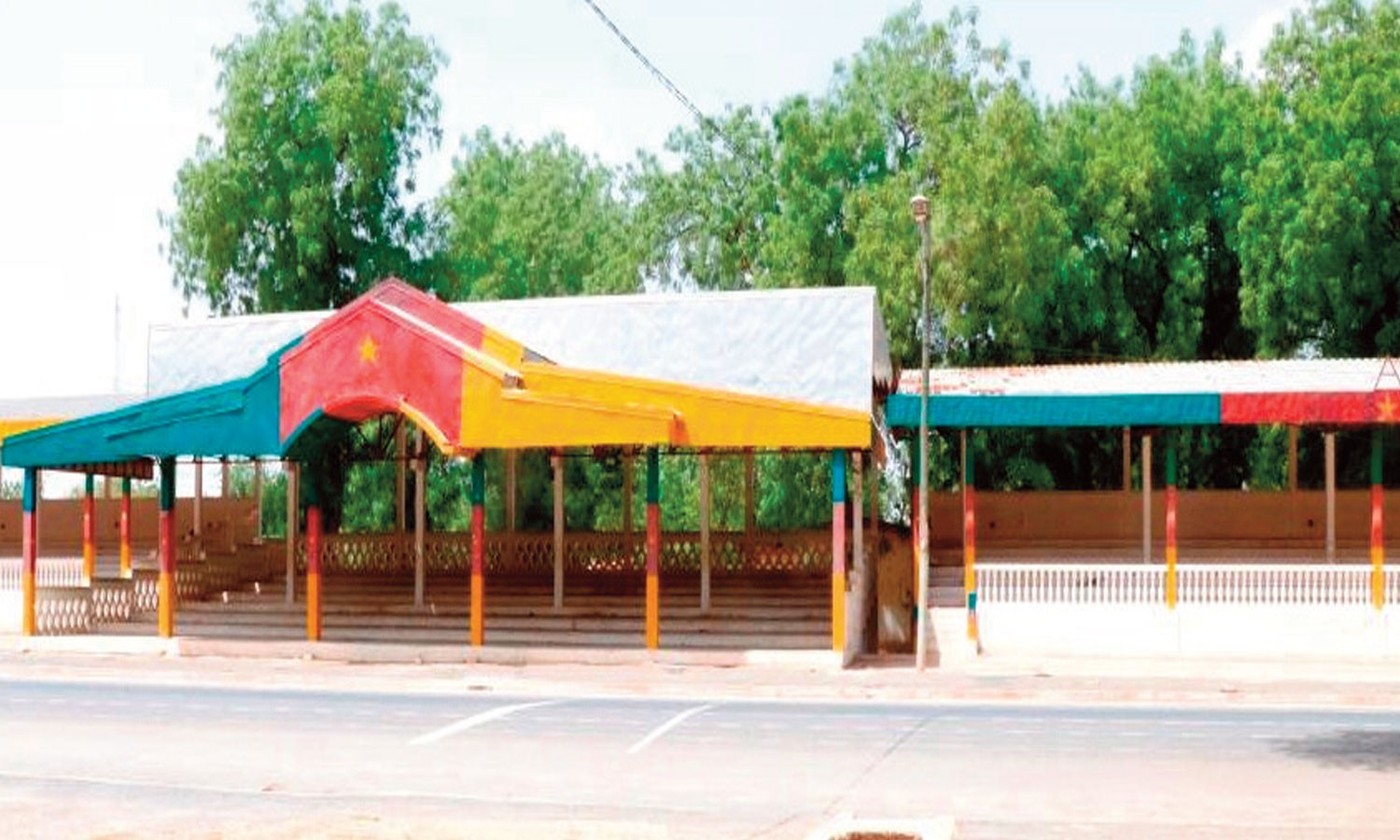 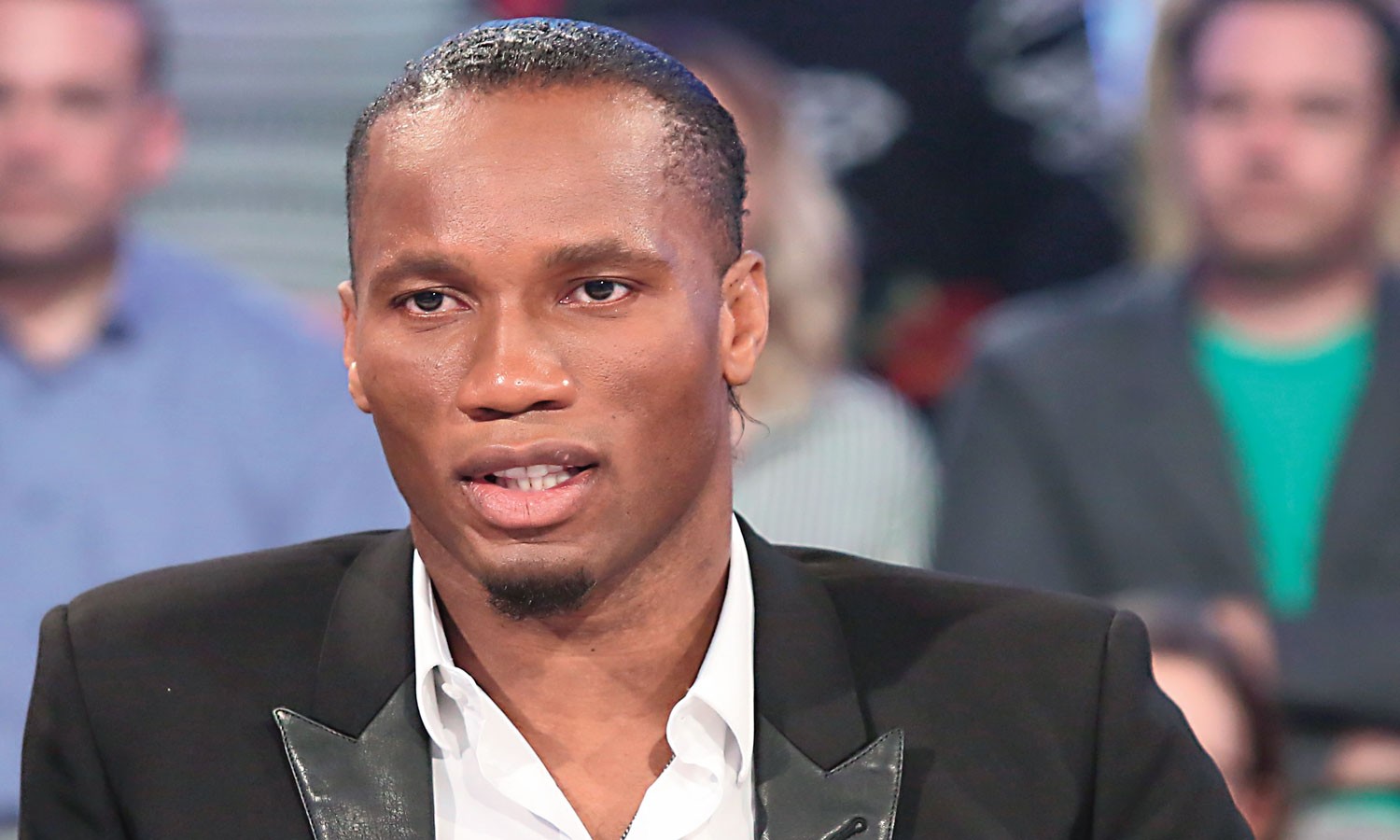 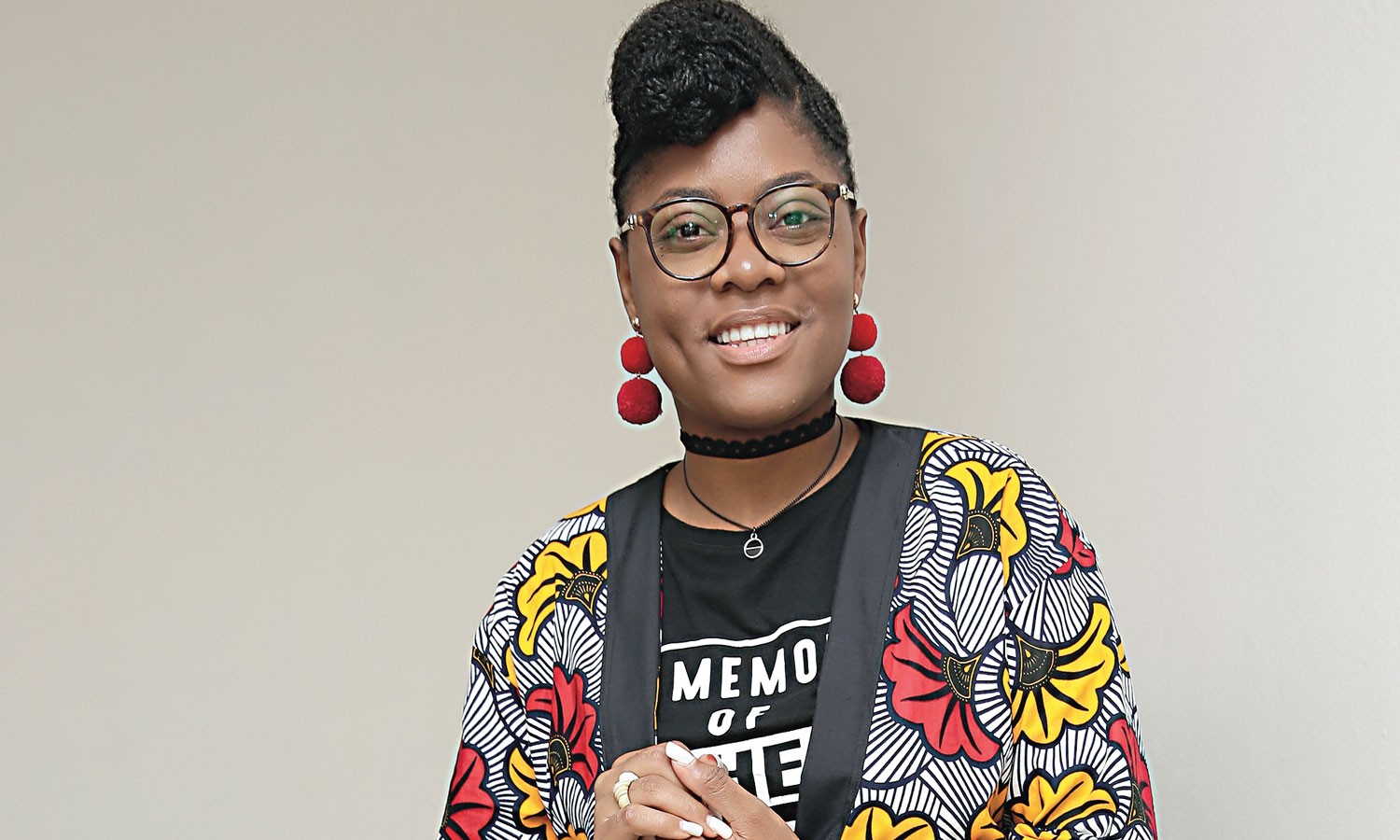 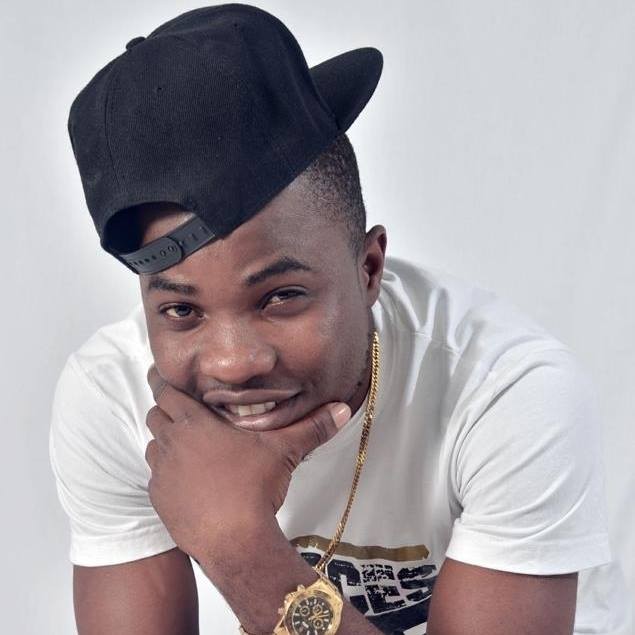 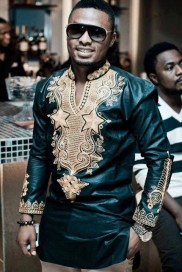 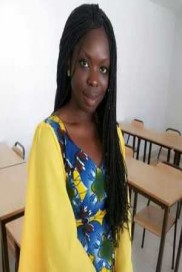 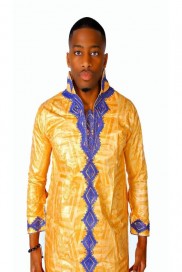 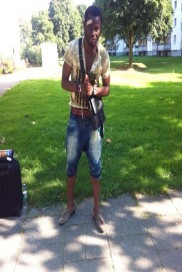 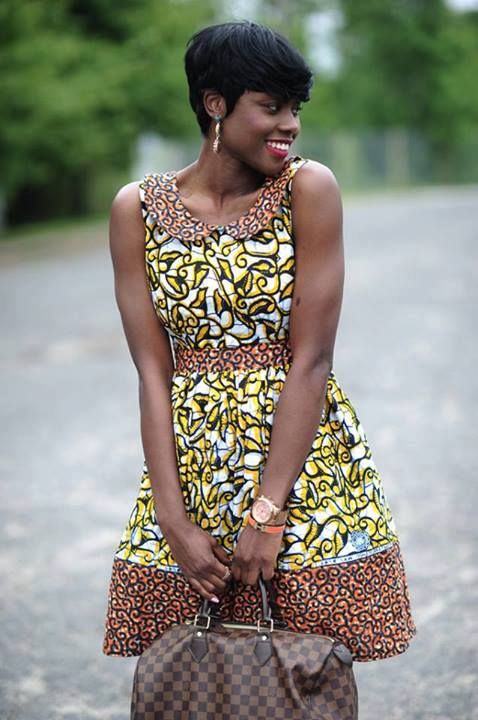 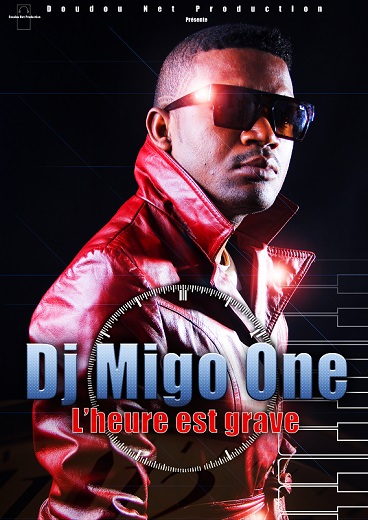 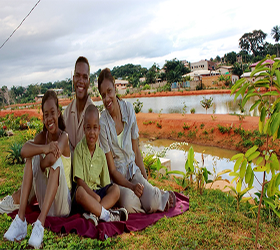 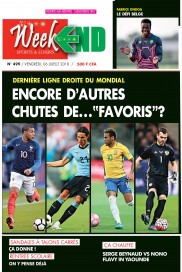 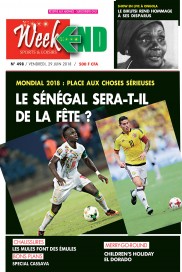 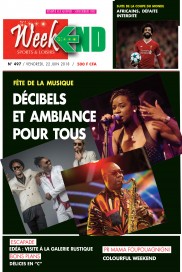 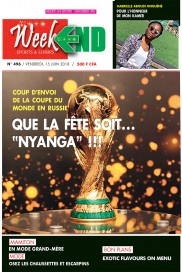 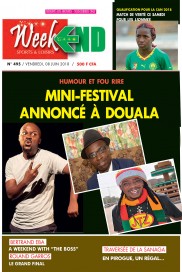 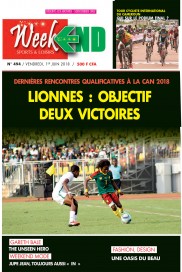 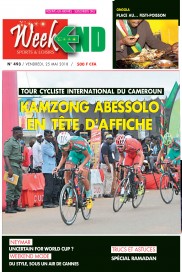